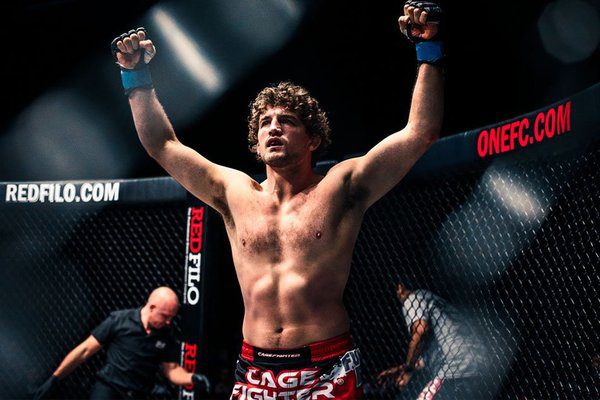 Ben Askren is a world-class wrestler, grappler, mixed martial artist, and U.S. Olympian from Wisconsin. He recently retired from professional fighting after one of the most illustrious combat sports careers ever. Before fighting in the UFC and Bellator, Ben represented the United States at the 2008 Olympics in Beijing, won 2 NCAA Division I Championships (4x finalist, 153-8 collegiate record), a World Championship in submission wrestling, 2 Dan Hodge trophies (wrestling’s Heisman), and set a long list of records along the way. Askren incorporated infrared sauna therapy into his training for years, allowing him to recover faster and stay at the top of his game.